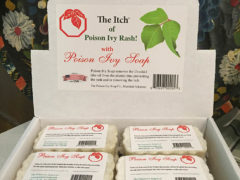 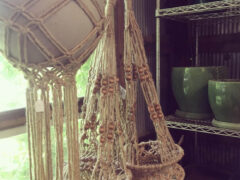 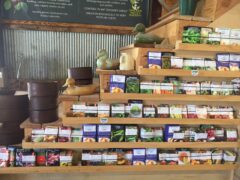 Organic seeds are those that are grown and processed following the standards set by the USDA’s National Organic Program. The “USDA ORGANIC” label on seed packets assures gardeners the seeds were grown without the use of synthetic fertilizers and pesticides or genetically engineered seeds and materials. Treated seeds are those coated with a chemical, like a fungicide or pesticide. Treated seeds are identified by their label or the color of seeds and are not organic. Some gardeners choose to plant treated seeds, like beets, so they can avoid problems due to soilborne pathogens. GMO seeds are genetically engineered by modifying genes from unrelated species in a laboratory. There are no genetically modified garden seeds available for sale to the general public. GMO production crops like field corn, soy, canola, and sugar beets are grown in the U.S. but are not available to the home gardener.