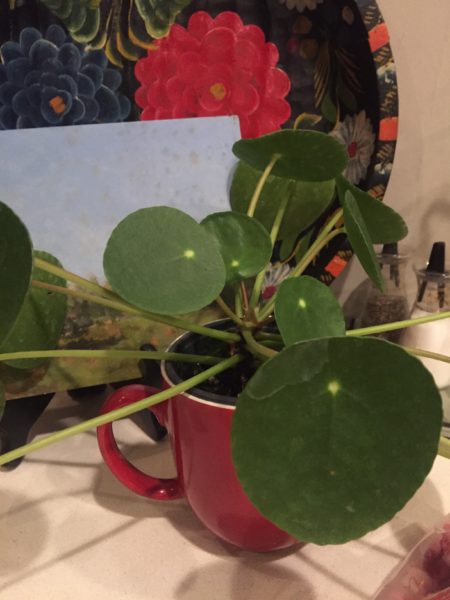 Chinese Money Plant sports flat, round foliage on central upright stems. Very easy to grow indoors, just place the plant where it will receive bright, indirect light and water regularly, allowing the soil to dry between waterings. Plants are easy to grow and produce “pups” or offshoots that can be cut away and propagated as separate plants.

Also called pancake plant, UFO plant, friendship plant, or missionary plant, the species was originally discovered in the early 20th century in southern China and then rediscovered in 1945 by Norwegian missionary Agnar Espegren in Yunnan Province when he was fleeing from Hunan Province. Espegren took cuttings back to Norway and from there it was spread throughout Scandinavia and since beyond! 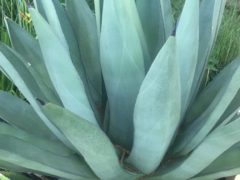 This gorgeous agave grows to 3′ tall and wide with thick, blue-gray leaves with smooth … Continued 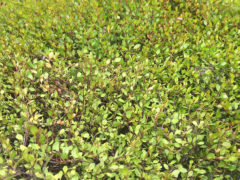 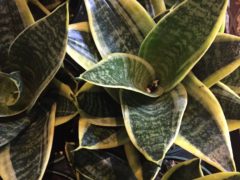 Upright leaves grow up 4 feet tall.  Among the toughest of all houseplants, they can … Continued 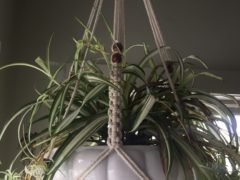 One of the easiest houseplants to grow, this tropical thrives in a wide range of … Continued