This relative of the artichoke has edible roots and stalks, but you won’t want to eat them because they are too pretty! Their large, spiny gray-green leaves are quite ornamental, especially in urns. Excellent for no-till organic gardens where the soil needs to be broken up by vigorous roots. This is a super cool, must-have plant.

Native to the Mediterranean, this ancient cultivar was treasured in Greek, Roman and Persian cuisines. It remained popular during medieval and early modern European times and was common in Colonial American gardens. Although the cardoon lost popularly in the 19th century, it continues today as a regional favorite in France, Spain and Italy where about 100 metric tons of cardoons are grown annually. The cardoon is used to flavor liqueurs and incorporated into cheese production, and is also used for cooking oils, feedstock and as a source of biodiesel fuel in Europe

If you do want to eat the stalks, here’s a recipe! 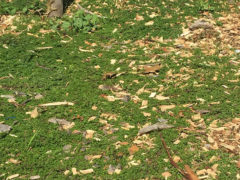 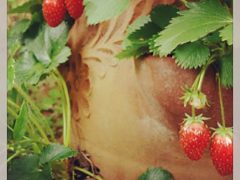 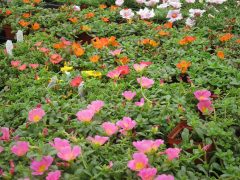 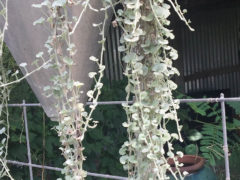