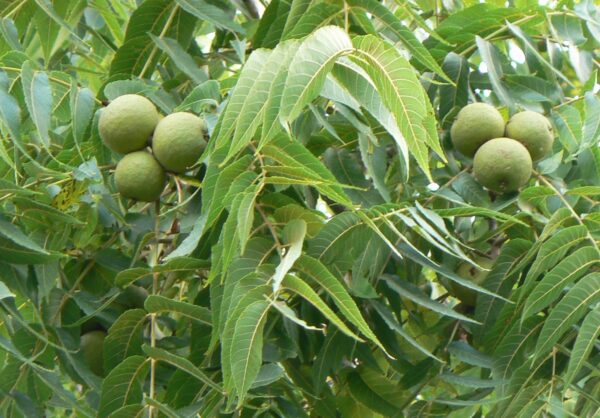 When grown in the open, the black walnut reaches 75′ tall with a round, low branching, open crown that spreads nearly as wide as it is tall. It develops a deep taproot and is difficult to transplant.

The hard to crack shell encases a nut, and shells can stain fingers, clothing, and concrete. The trees bear in 12-15 years. Partially self-fertile, plant multiple trees to ensure pollination.

Alleopathy is the term given to the suppression of growth of one plant species by another due to the release of toxic substances. Black walnut tree roots contain juglone, a toxic substance released when the roots of juglone-sensitive species come in contact with walnut roots. The black walnut’s poison does not work on all species and some even seem to thrive on it.

NATIVE TO THE EASTERN TWO-THIRDS OF THE U.S. 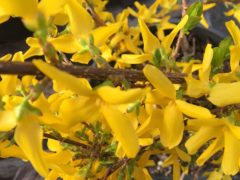 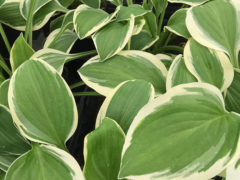 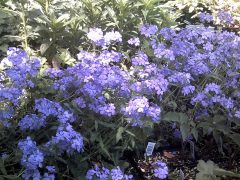 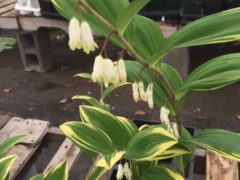