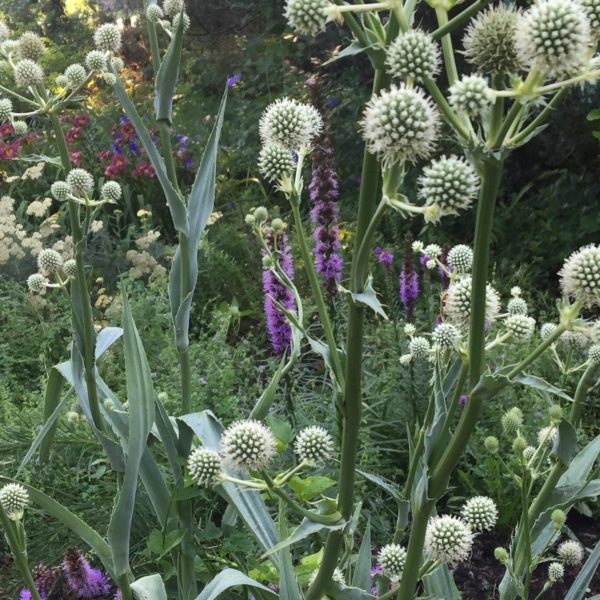 NATIVE TO THE EASTERN HALF OF THE US.

According to the U.S. Forest Service

In the prairie or in the garden, rattlesnake master is a favorite of native insects. Monarch butterflies, skippers, and other butterflies visit the flower heads for nectar. Soldier beetles visit the flowers to eat pollen; major pollinators include a diversity of bees, wasps, and flies.

Another dependent insect is the larva of a seed-eating moth (Coleotechnites eryngiella) that burrows through the flowerheads, eating seeds as it grows. Caterpillars of the black swallowtail butterfly (Papilio polyxenes) occasionally feed on the leaves, but the caterpillars prefer other members of the carrot family (both native and introduced). In our native prairies, rattlesnake master is a characteristic flowering plant that contributes greatly to insect diversity. 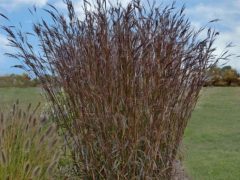 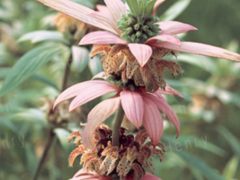 Prefers sandy soils and full to part sun. It has an exotic flower form and … Continued 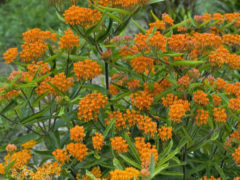 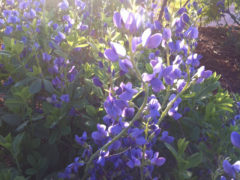