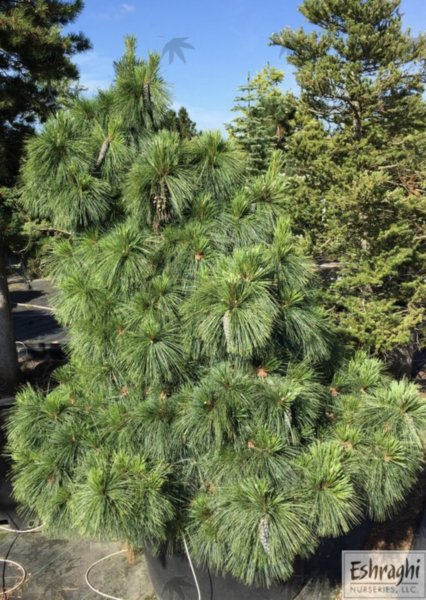 This dwarf selection is a hybrid of Eastern White pine and Himalayan pine. Upright-growing in habit with light-green needles and silvery undersides. Produces abundant cones at a young age. Expected annual growth is 6″-8″, producing a 6′ tall tree in 10 years.

This cultivar originated as a witch’s broom found by Johann Wieting of Giesselhorst Germany. The cultivar name is actually a combination of the names Wieting and Giesselhorst. This cultivar is very desirable to the conifer collector because it is one of the few existing cultivars of Pinus × schwerinii. It was also one of two plants selected in 2014 for inclusion into the ACS Collectors’ Conifer of the Year Program. — American Conifer Society 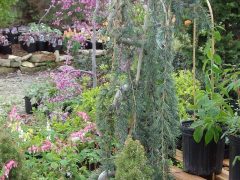 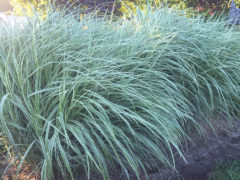 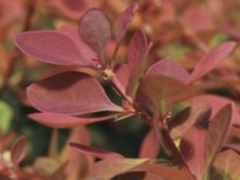 Colorful coppery foliage is semi-evergreen, and this cultivar stays small making it perfect for contrast … Continued 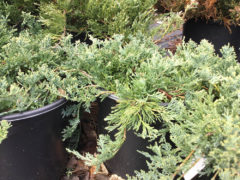